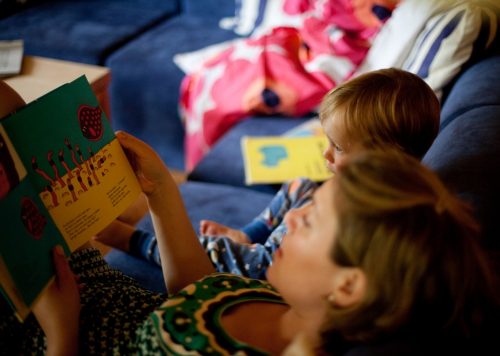 Some Ways to Prevent Bedtime Tantrums for Your Child

Children usually throw tantrums due to a number of reasons such as wanting to continue what they were doing, trying to gain authority, or they may also be stressed over certain things. Despite this, you can still put an end to these problems and have more positive and peaceful evenings. Children’s bedtime is a real struggle and in fact, recent studies show that the biggest problems that new parents face include parental sleep deprivation and putting children to sleep. Among the reasons why it is difficult to help children go to sleep is that they throw tantrums when they know it’s time for bed. So how to prevent this behavior?

There are numerous ways to reduce your children’s bedtime tantrums. One thing you can do is to ignore them when they do this. This is the best response to children throwing a tantrum since it is something they do to have you focus your attention on them. Keep in mind that you should not give in whenever they throw a tantrum since they will learn that they can eventually get what they want by taking a tantrum and displaying this kind of attitude. Doing this will help you develop a positive and trusting relationship with your children since it will help them learn how to interact with you without having to throw a tantrum.

Here are some ways to prevent your children from throwing bedtime tantrums:
Talk to your child
Interacting with your children will help them learn about their emotions while also developing communication skills. Your children are still young and may not know how to express their feelings since they do not have emotional self-knowledge yet. Instead of telling you how they feel, they throw a tantrum. Talk to them about bedtime and their behavior. Ask them if they like bedtime and if they say no, use leading questions so you will learn what causes them to throw bedtime tantrums. For instance, they may dislike bedtime for certain reasons such as having to sleep in the dark. If this is the problem, put a night lamp in your child’s bedroom. It is suggested that you use a red night lamp since this helps maintain night vision. This will enable your child to have a better sleep. Try to make your children’s bedtime more pleasant and offer them a light snack or read them a bedtime story before going to sleep. 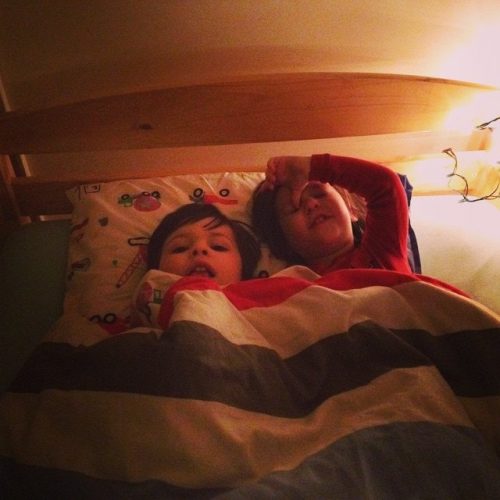 Set a Consistent Bedtime Routine We are all Creatures of Habit
Include small tasks in your bedtime routine such as going out to play a little; make this fun and enjoyable by playing with the Whistle copter toys with the whole family. Follow this by taking a bath, brushing teeth, changing into pajamas, and reading some bedtime stories. Research shows that having a consistent bedtime routine helps children be prepared for sleep since it promotes the release of melatonin which is a hormone that regulates one’s sleep. Follow a simple routine so this can be completed each night before your children go to bed. Make sure that your children’s bedtime routine is calming and that this will be followed consistently. A reliable habit helps your children learn time management and this lets them know what to expect at this time of the day, thus preventing them from throwing a bedtime tantrum. 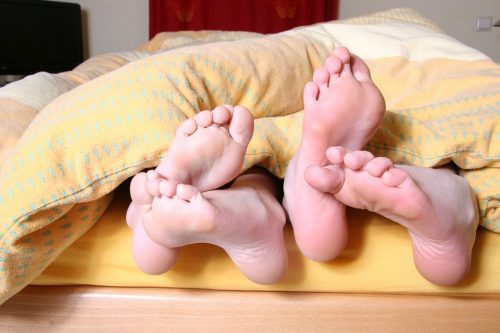 Never Give in to Tantrums
When your children throw a tantrum once you leave their room, do not return immediately since this will reinforce the behavior and make them think that they will have your attention right away after showing this kind of behavior. Allow them to whine or cry for a while then after several minutes, return to them and simply give them a pat on the back to let them know that it is just night time and everything is okay. Immediately leave the room after you do this; you might need to repeat this process for a certain period of time until your child stops throwing bedtime tantrums.

Make sure your Children are Well-Rested
This may not be an easy task, but observe your children before they go to bed. If you see them looking glassy-eyed, yawning, or rubbing their eyes, put them to bed immediately so they will be well-rested. Always remember that an exhausted child is more likely to throw a bedtime tantrum before sleeping compared to a well-rested child. So avoid exhaustion and make it a point that your children get adequate rest. 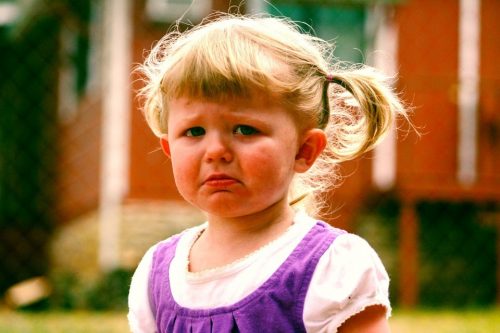 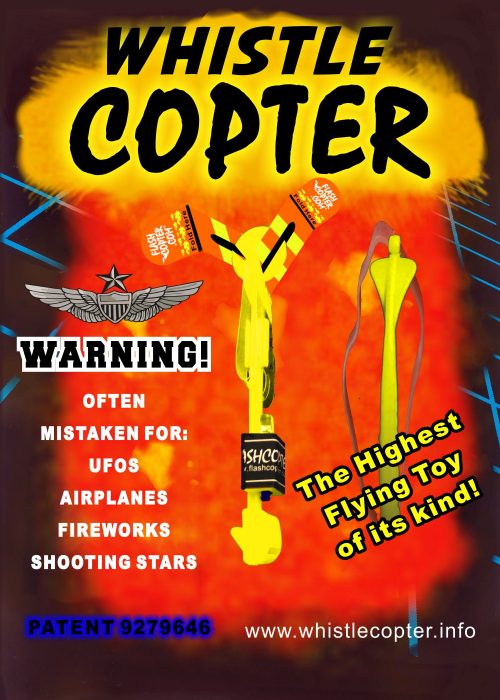 Children love to be rewarded for showing good behavior so when they start having control of their behavior during bedtime, give them an incentive; this will make them think twice before they throw a tantrum. However, do not always give them a reward after one instance of showing good behavior and make sure that they earn their rewards; one way to do this is by throwing a marble in a jar for each time your children do not throw a tantrum and then give them their reward once the jar is filled with around ten marbles. Having something tangible to keep track of their improvement is also one way for them to develop patience. Giving them one of the coolest Whistlecopter toys is one of the best rewards you could give them. They would surely love to have the Bubble Gun or the LED Copter and the Alien Rocket Copter.

<Here are Simple Ways to Keep y...
Some Simple Life Lessons to Le...>
If You Want To Be A Vendor